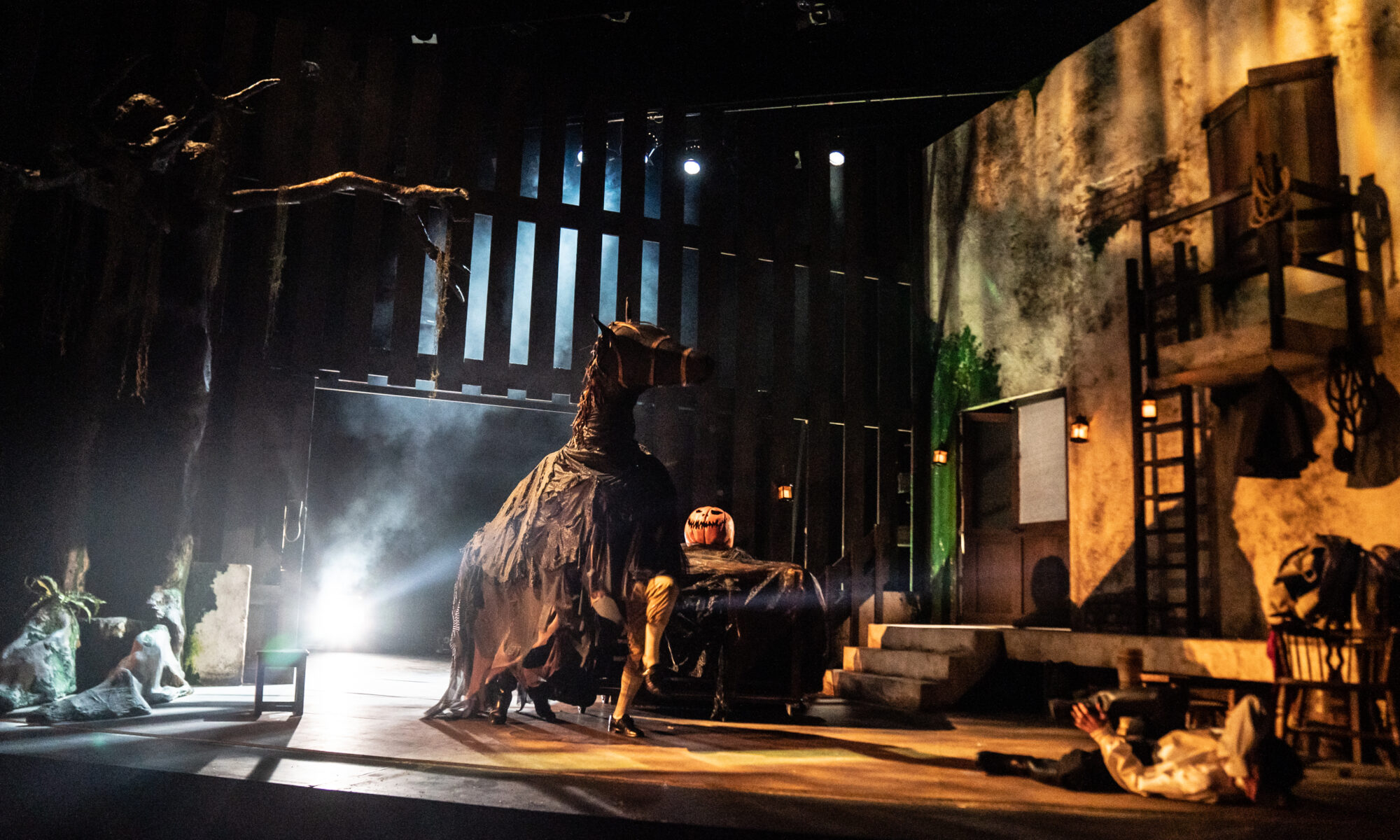 Chris is a driven & passionate Choreographer, Movement Director and Director who works across the UK on various theatrical Projects.

Chris trained at Lorraine’s School of Dance from the age of four in hometown Watford, before going to The Royal Central School of Speech & Drama where he studied BA Theatre Practice.

Chris then spent two years as a lecturer at Royal Central, leading a few second year projects as well as teaching on the BA Musical Theatre course. After that Chris’s Choreographic career took off with his first project as Movement Director on ‘5 Guys Chillin’ which opened at The Kings Head before running at Festivals and going Off Broadway. After that Chris’ work has spanned across Plays, Musicals, Youth Theatre & Community Theatre. Please read my CV for my previous Projects.

Last year Chris has been nominated for the Off West End Award, Best Choreography for his work on ‘A Night at the Oscars’ and ‘Midnight‘.

Currently Chris is the Artistic Director of Taylorian Productions, a Theatre company based on the Isle of Man.
Patron – Samantha Barks.