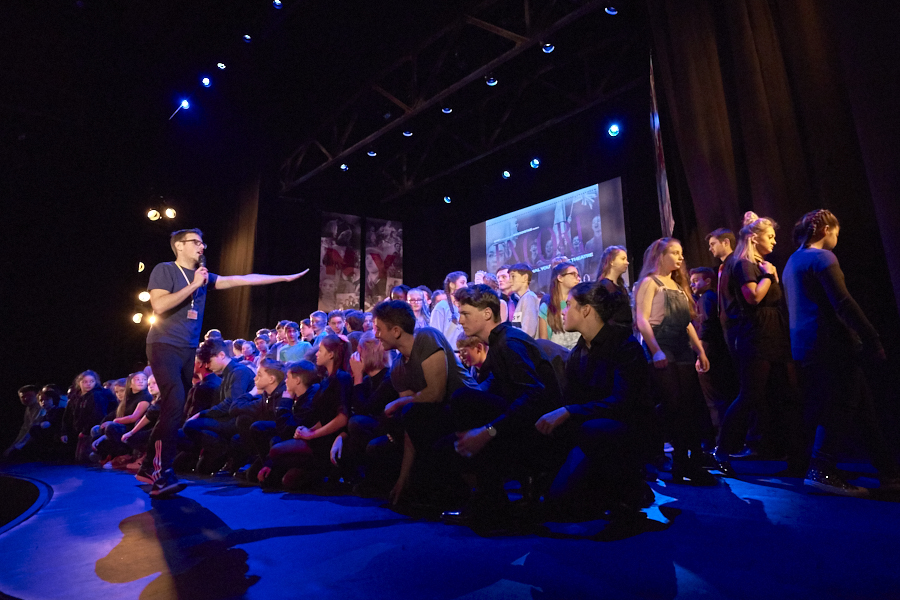 A Night at the Oscars | Choreographer
Upstairs at the Gatehouse, 2018
Directed by Brognah Logan
Produced by Aria Entertainment

Something About this Night  | Director & Choreographer
Ivy Theatre, Guildford, 2017
Produced by Guildford School of Acting