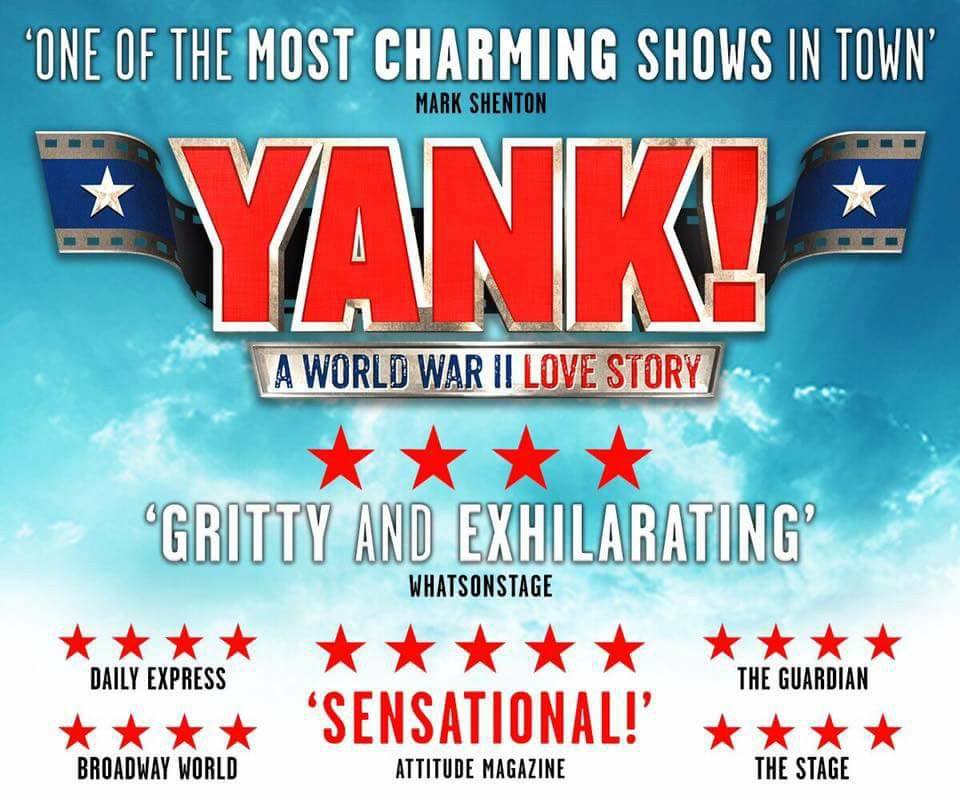 “It’s a musical that delivers on good comedy, great songs and fabulous choreography”

“Its vigour comes largely from Chris Cuming’s choreography, with the standout tap number “Click” that makes you want to tap along in your seat. There are lots of recognisable period-specific dance moves in there, such as Lindy hop, but the energy that comes from a male ensemble gives it an original touch.”

“is an ingenious piece of musical storytelling, wonderfully choreographed by Chris Cuming.”

“The show is brilliantly directed by Chris Cuming and features some of the best choreography I have seen in a long time and tap numbers to rival 42nd Street.”

“Chris Cuming’s choreography uses this to great effect, no less so than in a beautiful tap dancing pas de deux”

“Chris Cuming’s winning choreography, including a nifty tap duo, never settles for a lazy parody and, pleasingly, this is an irony free zone.”